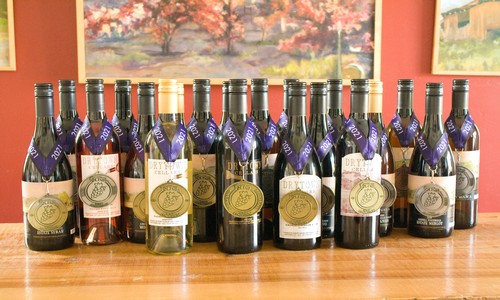 Drytown Cellars is not an “unfortunate” name for a winery! —It’s toponymous! Drytown was never “dry,” but has a long history of people determined to enjoy life while following their dreams. One of the largest towns in the foothills during California’s Gold Rush, Drytown had hotels and saloons to accommodate thousands of 49ers.

Our modern facility is built on the old Vaira Ranch site, on historic State Highway 49, complete with the original barn and ranch home. Come enjoy the bucolic view, taste the delicious wines, and visit with us!

Winery site used to be part of the 400 acre cattle ranch owned by the Vaira family. The winery property is 40 acres and includes the original century-old farmhouse, barn and outbuildings.

Learn more about our vineyards 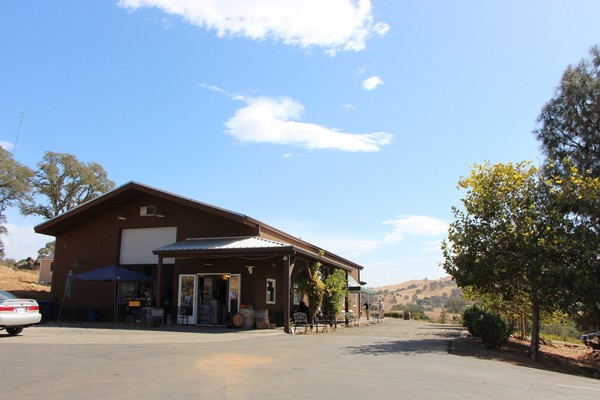 Our Team not only produces great wine, but creates an atmosphere where friends become family....

Learn more about our winemaking team.